vivo X90 to debut a new sensor in its portrait camera, to use 1″ IMX989 for main cam


Earlier this week the biggest Chinese phonemaker vivo announced some details about the X90 series cameras or should we say “bragged about”. The company touted multiple improvements developed by itself and its partner Zeiss, but it mostly kept concrete details under wraps. It did share camera samples for us to gawk at, however.

Now an insider revealed to us with some details about the X90 camera system. The details are incomplete, e.g. there is nothing on the ultra wide camera, but they do include specifics about the other image sensors. Also note that the difference in configurations between the vivo X90 Pro and Pro+ are not clear at the moment.

As expected, the X90 series will bring a 1” sensor and there is really only one option at the moment – the IMX989. This will be backed by the new vivo V2 ISP chip, which the company mentioned during its presentation. It combines traditional ISP techniques with modern AI algorithms and is very efficient (16.3 TOPS per Watt). 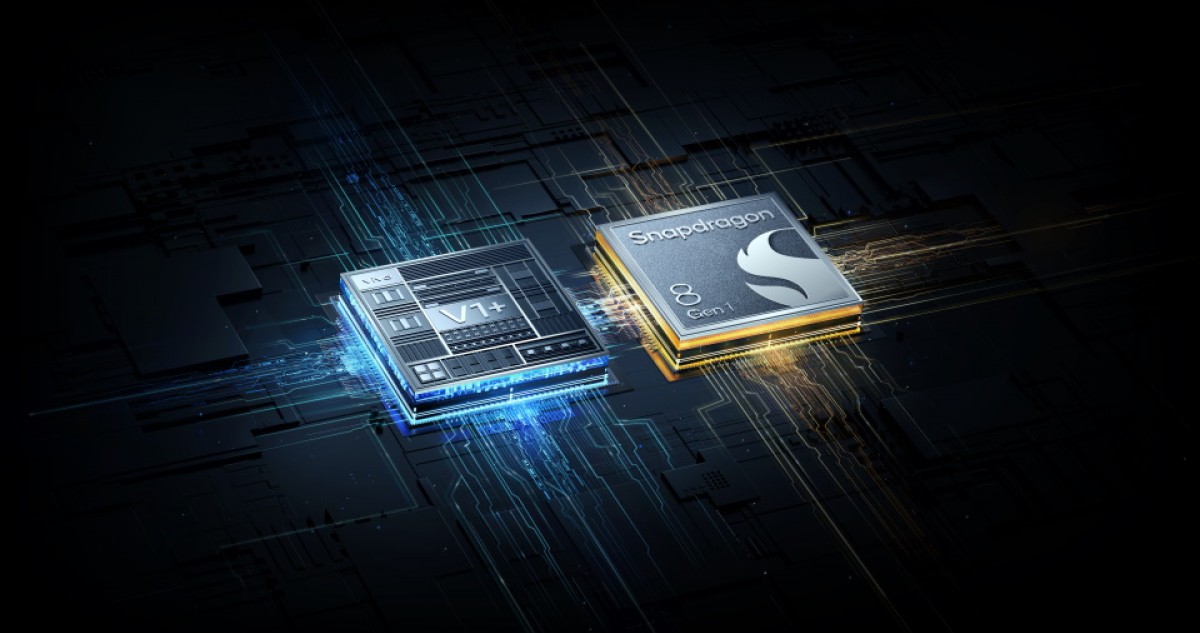 The telephoto camera will use a 64MP OmniVision OV64B – a 1/2” sensor with 0.7µm pixels, plus support for 4-in-1 pixel binning and 3-exposure staggered HDR. The focal length of the lens is TBD.

There will be a portrait lens like on the X80 series, but this time it will be paired with a 50MP sensor. This is an interesting one – the sensor will be the IMX758 (1/2.51”), according to our source, and it will make its debut with the vivo X90 series.

Additionally, the vivo X90 series will support Dolby Vision – for shooting, editing and viewing, similar to the iPhone 14. The X90 series is expected to be unveiled in December, but we should see more details leak before then.

Thank you for the info, anonymous tipster!

The Strokes – The Adults Are Talking (Official Video)

Weekly deals: the best smartphone deals from Germany, the UK, the US and India