Google was slapped with a $113 million fine in India for anti-competitive practices. The Competition Commission of India (CCI) stated the US company used its dominant position to force app developers to use its in-app payment system instead of allowing third-party companies.

The regulatory noted that this platform is the main way for developers to monetize their work from in-app sales. 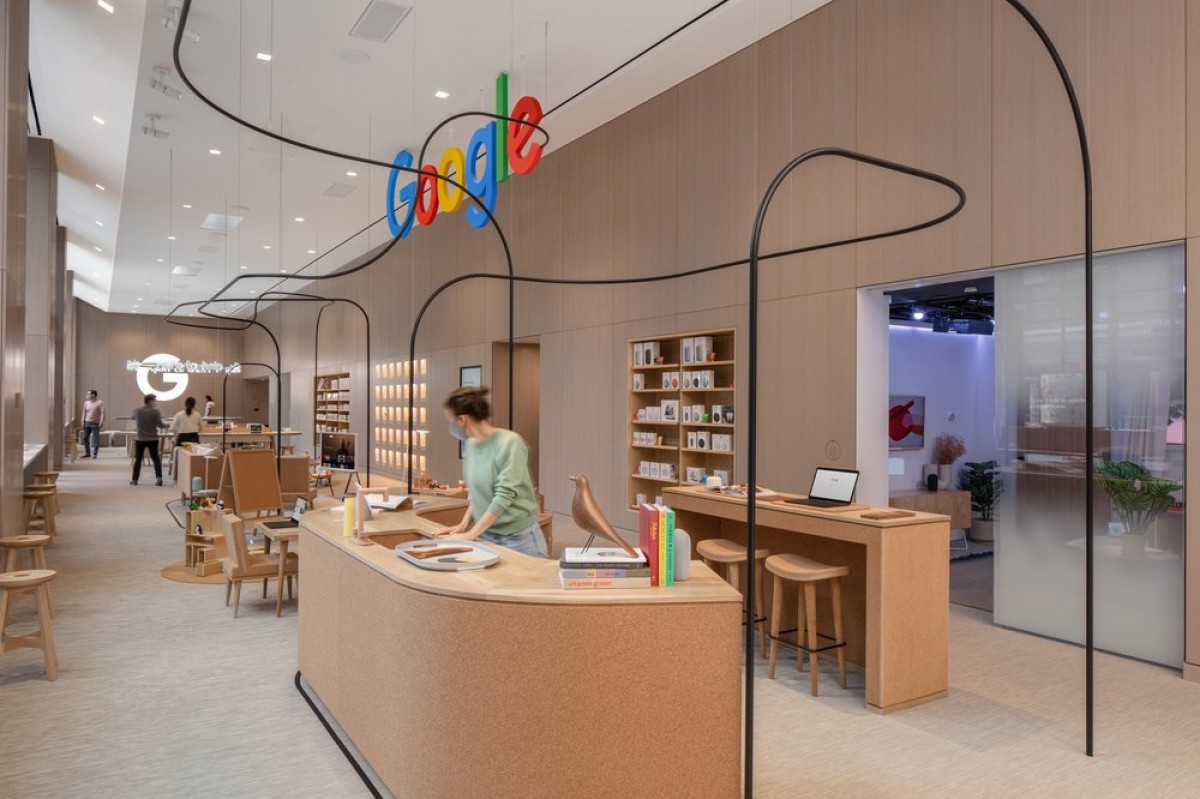 A Google spokesperson said that the company is reviewing the decision and evaluating the next steps, as the order can be appealed in an Indian tribunal.

The company was also mandated to adopt 8 remedies or operations adjustments within three months. This includes not restricting “app developers from using any third-party billing/payment processing services, either for in-app purchases of for purchasing apps”, read the CCI order.

The investigation into the way Google operates on the payment market began in 2020, following an antitrust case. According to a law firm, representing the complainant, the order will help competition and will reduce costs for app developers. 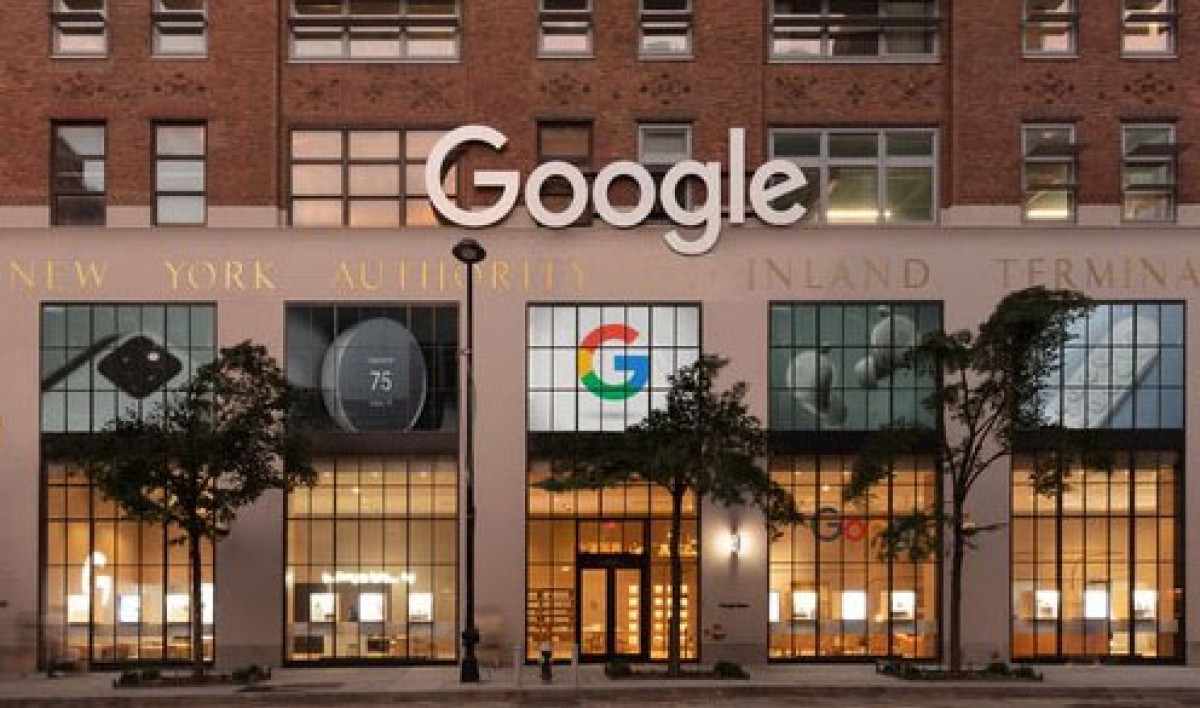 This is the second fine Google received in India in the span of one week. Last Thursday it was also ordered to pay $162 million (INR 13.38 billion) for anti-competitive practices, including bundling Chrome and YouTube with Android, as well as restricting users from uninstalling pre-installed apps like Maps and Gmail.

Tracy Morgan will be at State Theatre New Jersey October 15, 2022

what is inflation? |Unknown Facts Channel