Huawei released a court notice about the infringement of its patent rights. The claim is against Amazon and e-ink display manufacturer Compal Electronics, as well as several of their subsidiaries.

The claim is most likely to be about patents regarding the Kindle, a product Amazon revealed will be pulled out of China by the end of H1 2023. 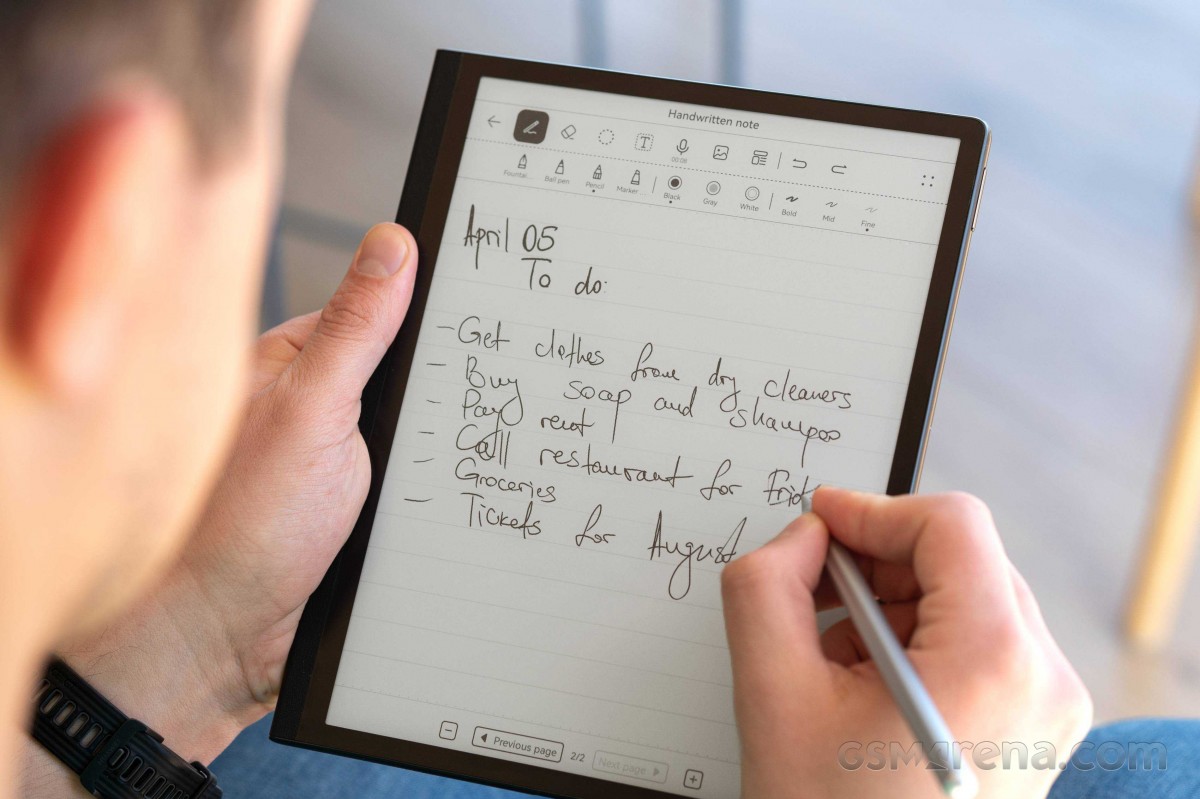 The actual infringing patents haven’t been detailed as the official documents are yet to be published by the People’s Court of Suzhou, Jiangsu Province. The trial will begin with hearings on December 8.

Reportedly, Huawei sold over 110,000 units of its e-ink tablet MatePad Paper which comes with Harmony OS 2.0. In just the first two months after the late February launch, Huawei’s unique tablet managed to surpass Kindle sales in China, the source claims.

Huawei is among the leaders in the world in granted patents. It has over 110,000 valid patents and is the leader at CNIPA and EUIPO – the IP regulators in China and the EU, respectively. It is also fifth in granted patents in the United States – a country where it is not allowed to do business.

Hispanic Day Parade 2022 on Bergenline and an e-bike ride

Metal detecting deep in the woods of New Jersey

BEFORE You Drive For Amazon Flex, Watch This!